Wikis that are going away

Wikis that are going away

Created in 2017, Jiminy's Journal was a Kingdom Hearts fanfiction tie-in wiki to DeVepedia when it was Project DeVepedia. This was during the days of an obscene amount of fanfiction development for the transformative series, World ReVerse. Today, it is merely a remnant of that time, a fully-functioning wiki (with only a few broken links) that has no purpose or reason to exist.

And so, as of September 30th, it will be deleted. It would be nice if it was given a final sendoff in the form of a few visitors?

After it, all existing links to Project DeVepedia will be removed. It is hoped that by December 31st, the day of DeVerse's mini-launch, it will also be deleted from the internet forever, as there is also no longer a reason for it to exist. 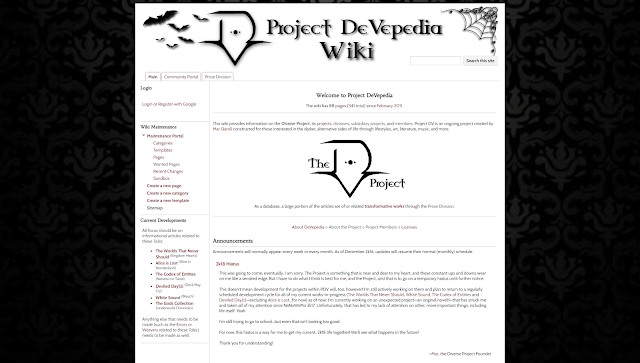 Unlike Jiminy's Journal, Project DeVepedia is private. It existed for six years with content going as far back as 2011! The story, which is also DeVerse's, can be found here.

Right now, there are articles migrating to DeVepedia from PDV. This migration should be complete within...a few weeks, actually. But its deletion date stands.

Goodbye, Jiminy's Journal. You had great purpose and a wonderful three years of existence...

You are a Nobody.

DeVerse on Discord! Posted by Mar Qaroll | September 22, 2020 Going right along with the new DeVerse additions for the year, the most impre... 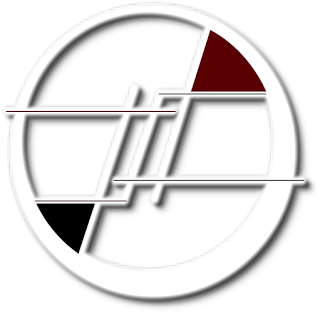